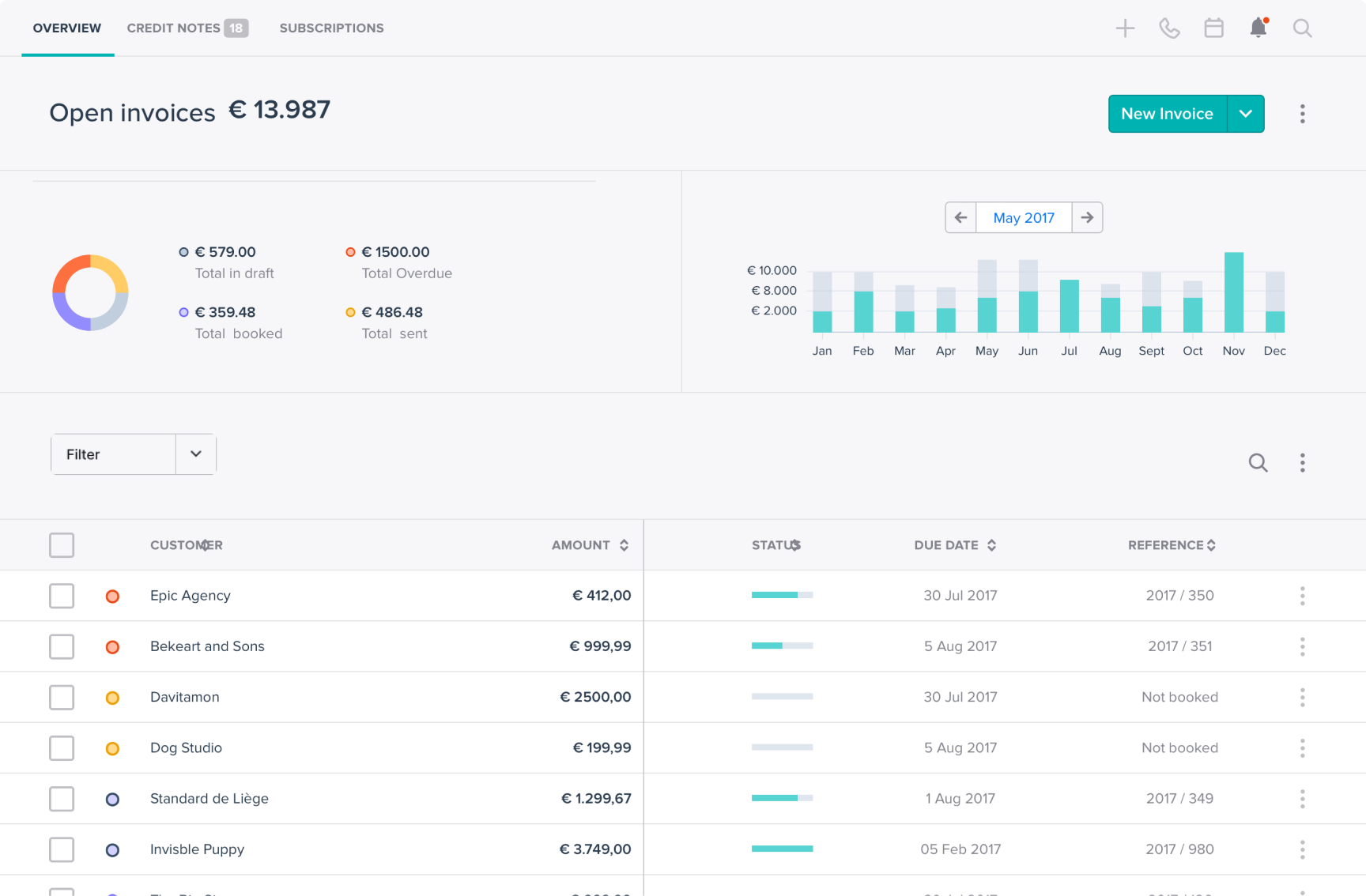 Project for Teamleader where I worked as a Product Designer between Feb 2017 and Oct 2017. I worked on this project for about 2 months.

Teamleader is a SaaS scale-up founded in 2012. They offer an all-in-one platform for CRM, sales, project management and invoicing, helping more than 11,000 SMEs work smarter.

I started at Teamleader as the only designer, as the previous designer went for a different role in the company. I had the opportunity to work on different new features and start with setting up a design system.

This is an non-exhaustive overview of projects I did at Teamleader:

I designed the Teamleader Marketplace from scratch, a central platform that allows users to browse through all available integrations with Teamleader.

Another significant project I had the chance to work on was the redesign of Teamleader's invoicing module. Back then, users reported a lot of problems with that module. My task was to redesign the module to make it more user friendly and accessible.

Time-tracking is a crucial feature of Teamleader. The goal was to make it easy to track time and to provide insights. 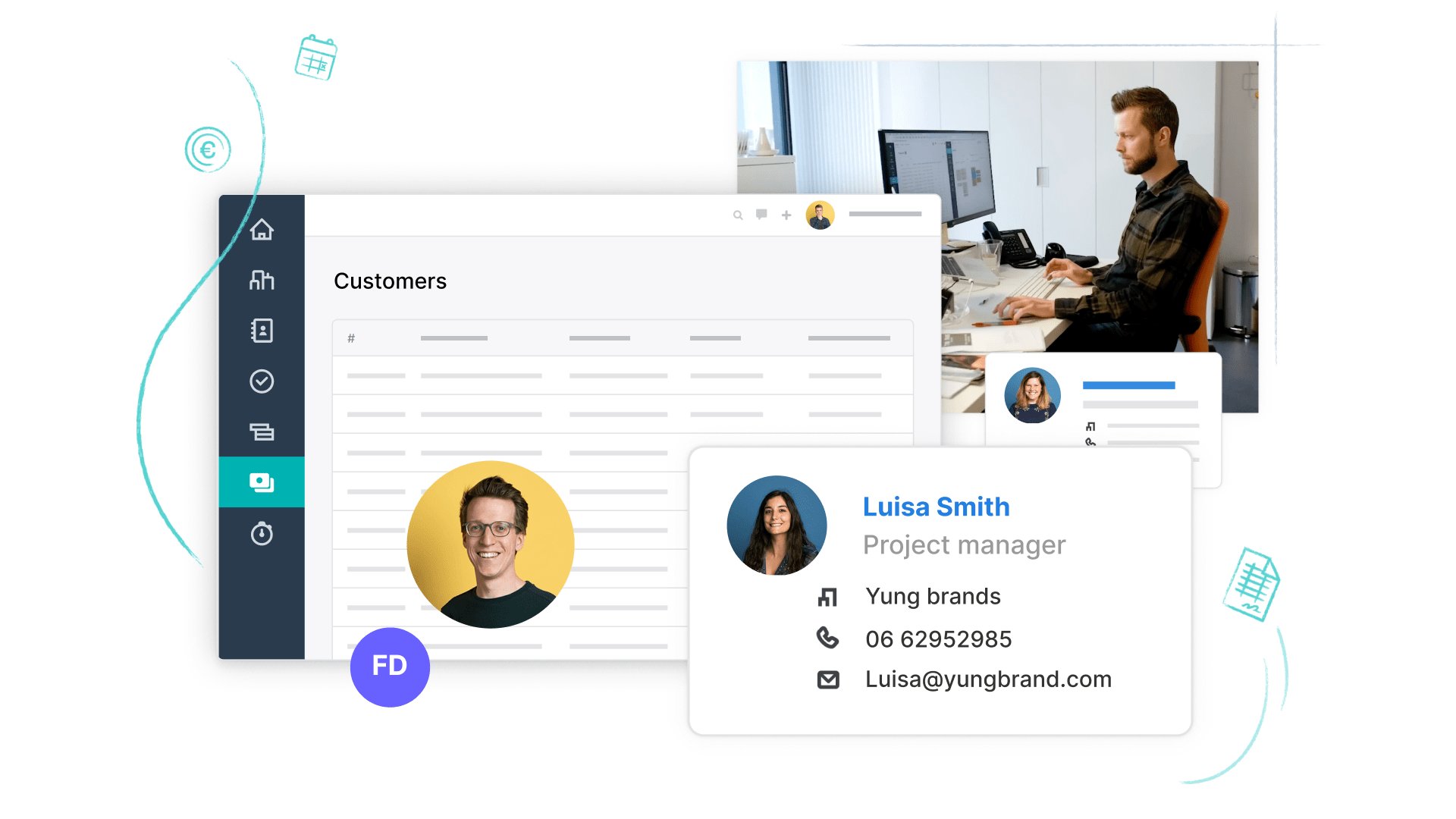 When I started working for Teamleader, the UI wasn't consistent at all, there was no single source of truth, it looked outdated and there were a lot of accessibility issues. The redesign of the invoicing module was an an opportunity for me to completely rework Teamleader's interface and start building a design system - what eventually became Teamleader Ahoy.

I've made multiple realistic prototypes (based on screens I designed) in code that feel real to the user. I've started creating prototypes in code (from - React - components) because of the confusion some users had when conducting user tests with image-based prototypes. Users usually felt lost when doing these tests: "why can't I click here", "why can't I select a value", ... In my experience, building prototypes in code with a design system that is in sync with the codebase, is much more time efficient.

Bulk actions on the invoice lines in the initial interactive prototype I made.

Some invoice line micro interactions that I designed directly in code (React).

You can read more about my process on Intuo's Conversation Redesign case study.

Here is an overview of some screens I designed for Teamleader, divided per category. 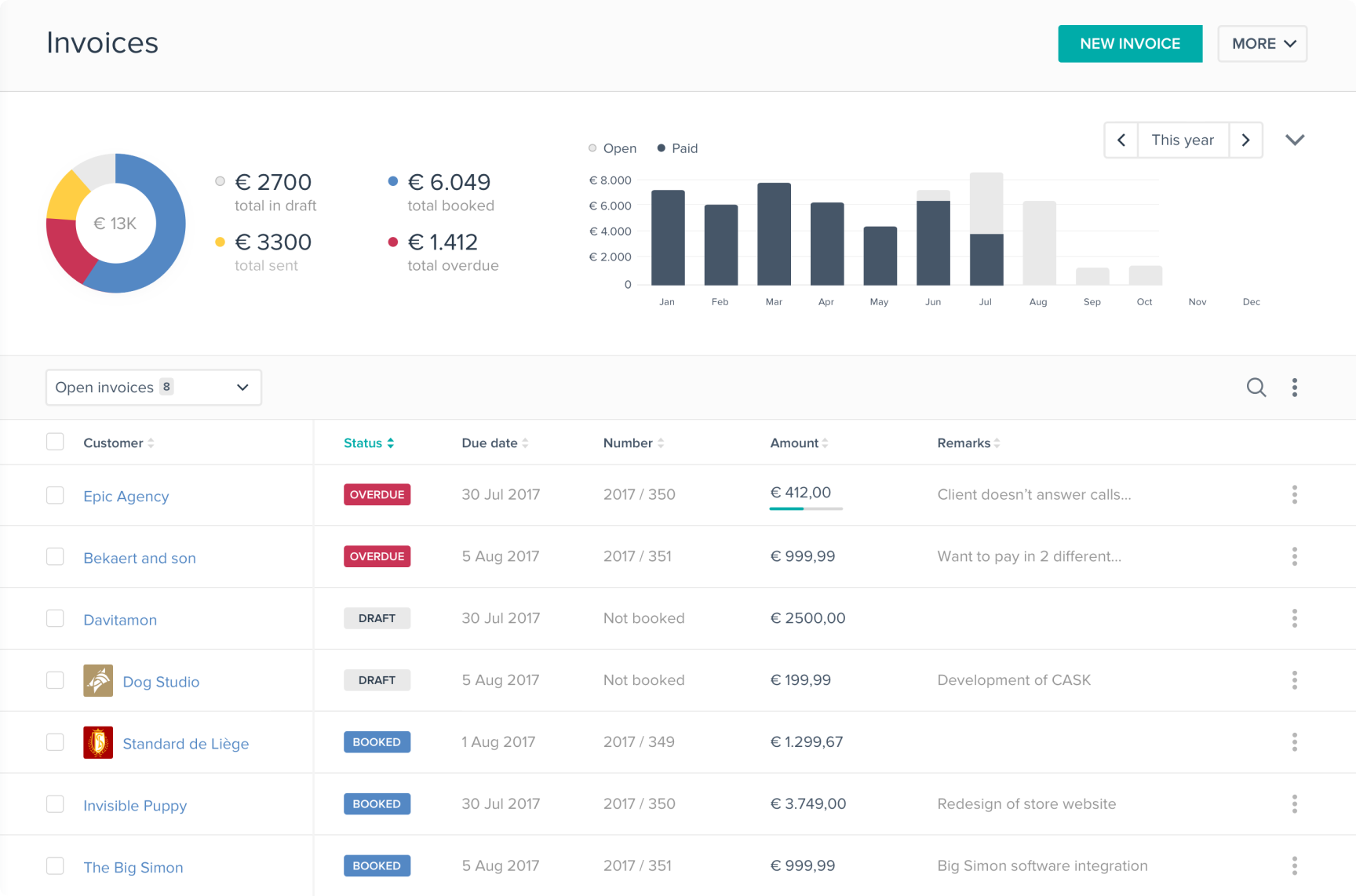 First iteration of the new invoicing overview design and the redesign of the Teamleader interface. 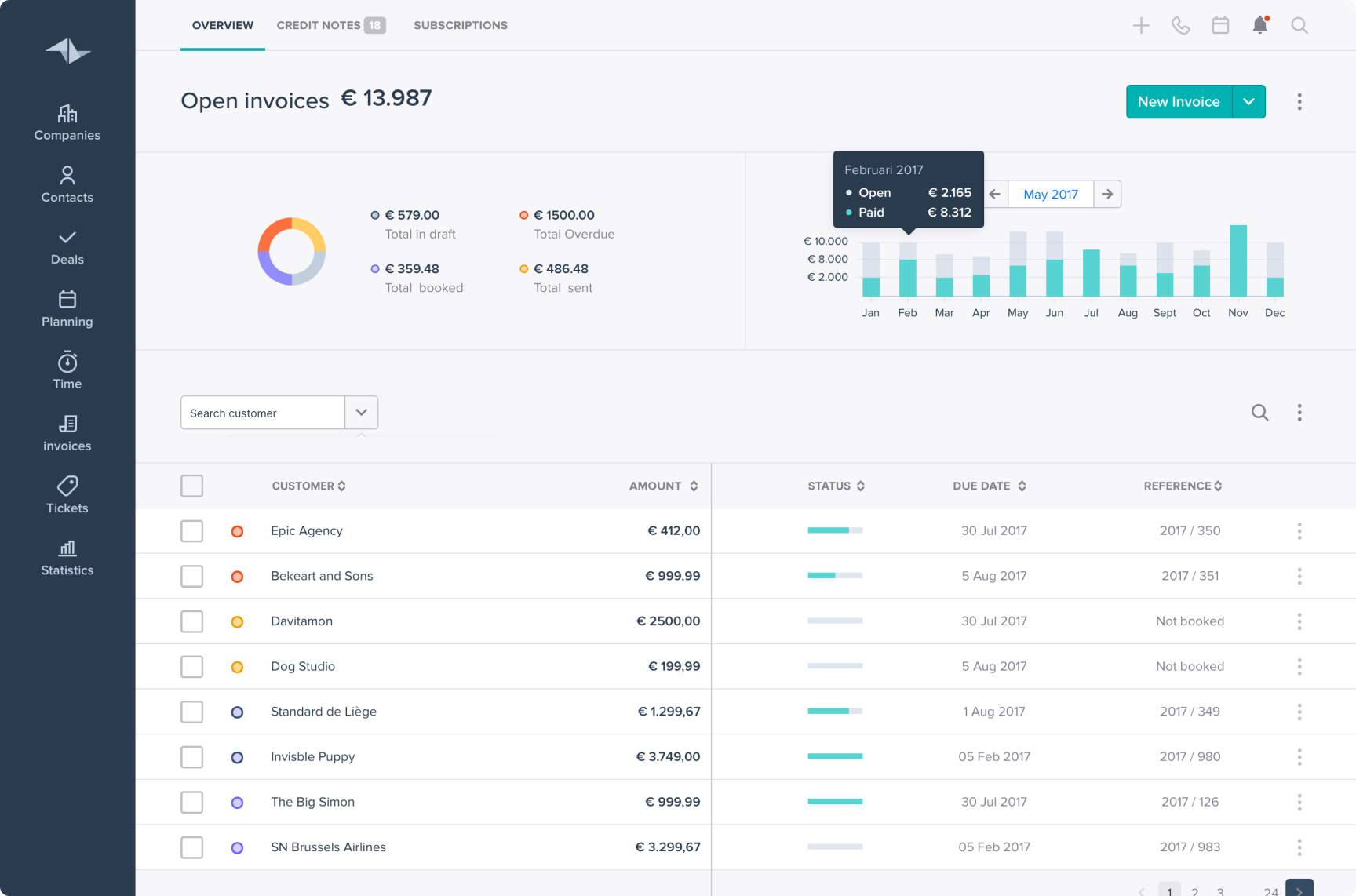 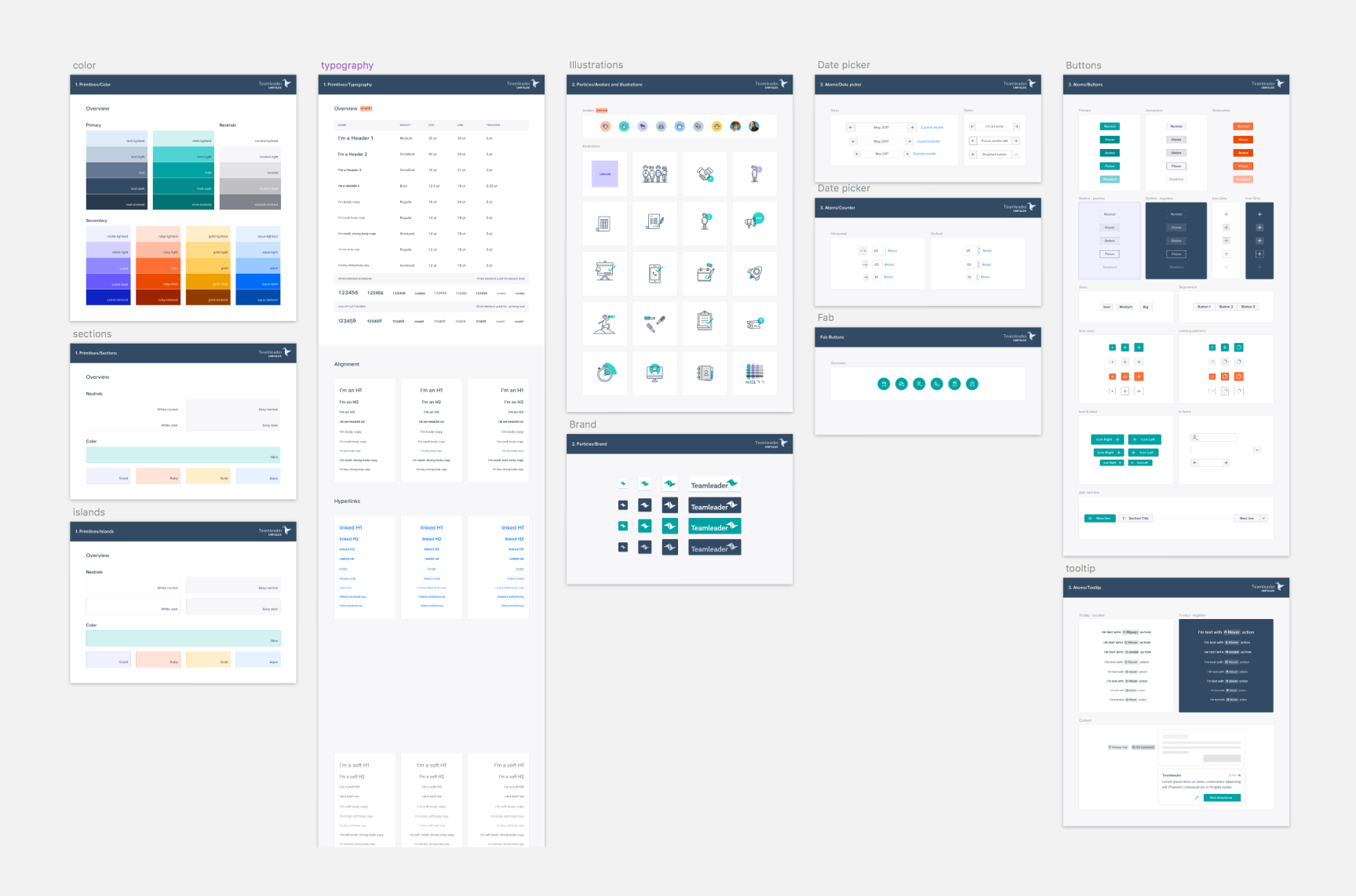 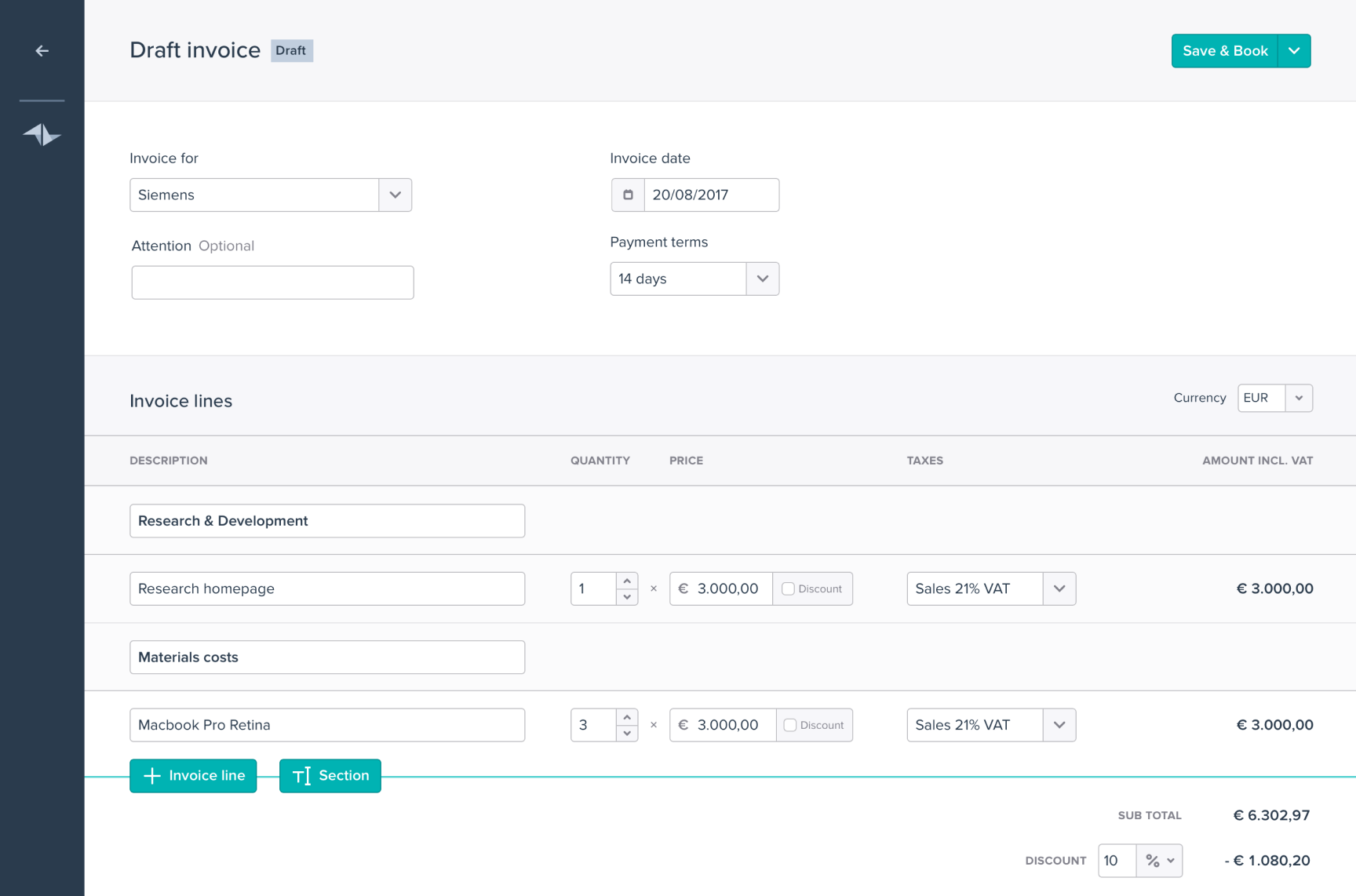 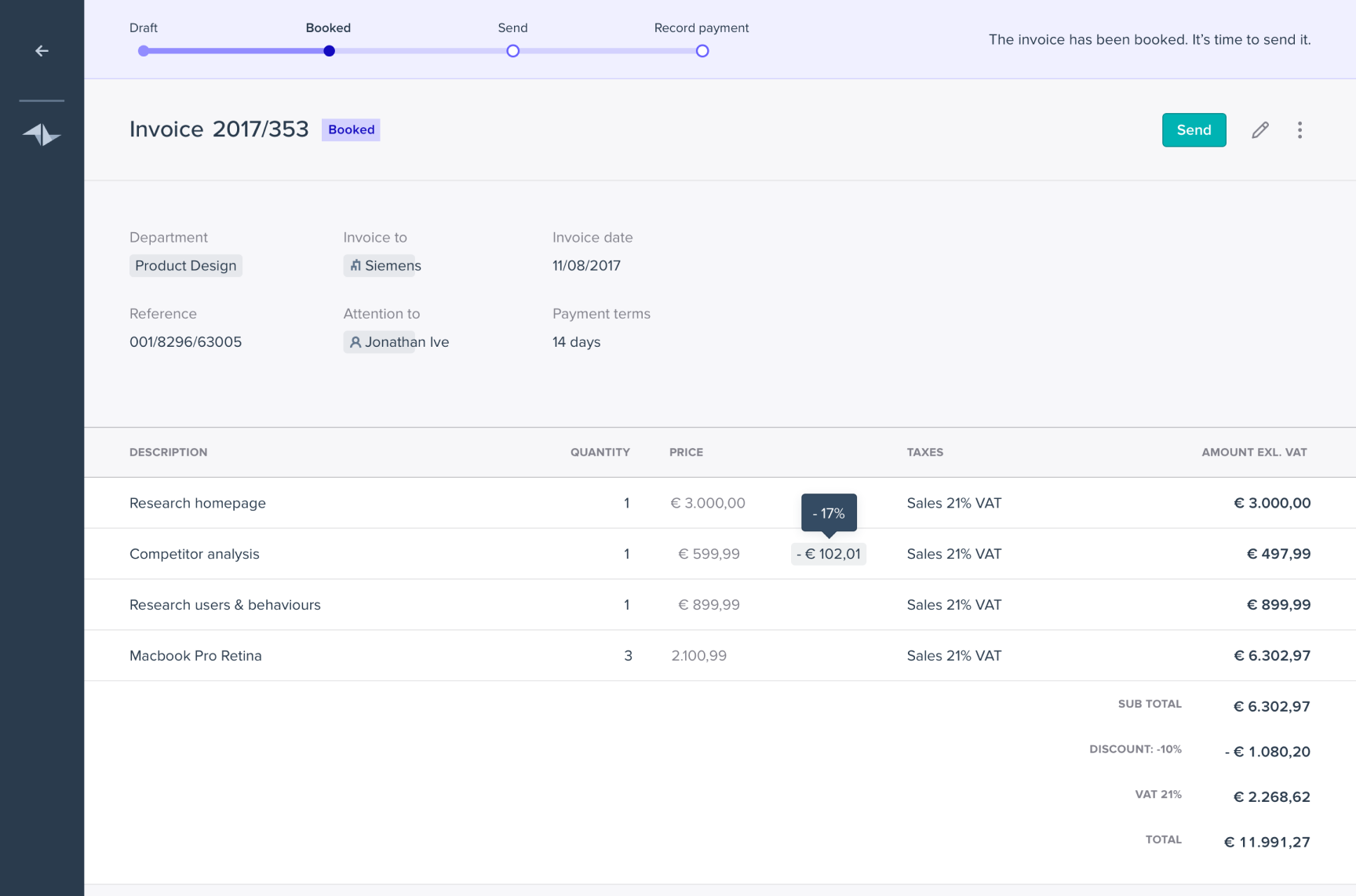 Detail view of an invoice.

Check out other projects 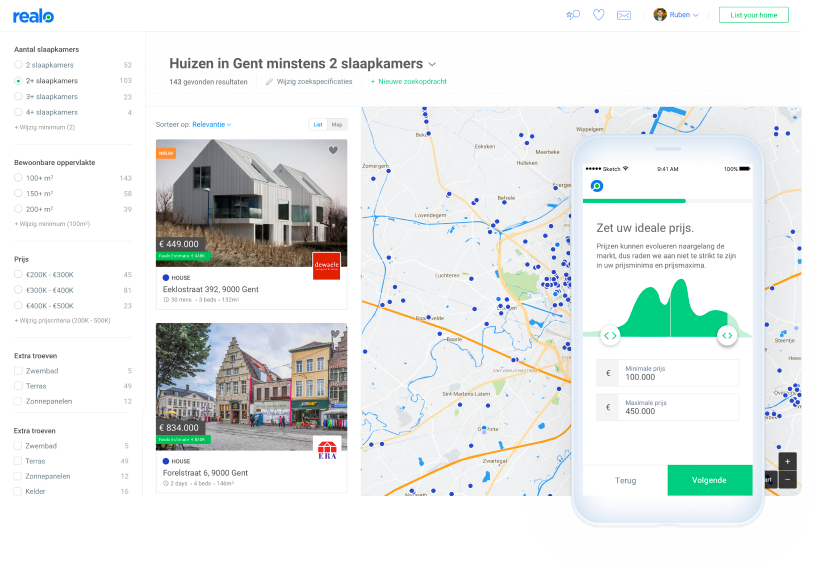 This case study will focus on the redesign of the search system of Realo. I had the chance to join this start-up before the product was even launched. 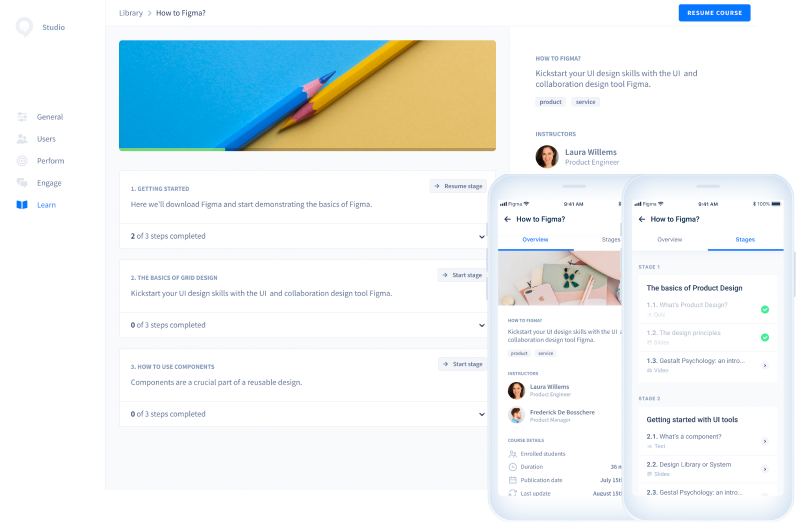 The goal of that project was to redesign Intuo's employee training platform.